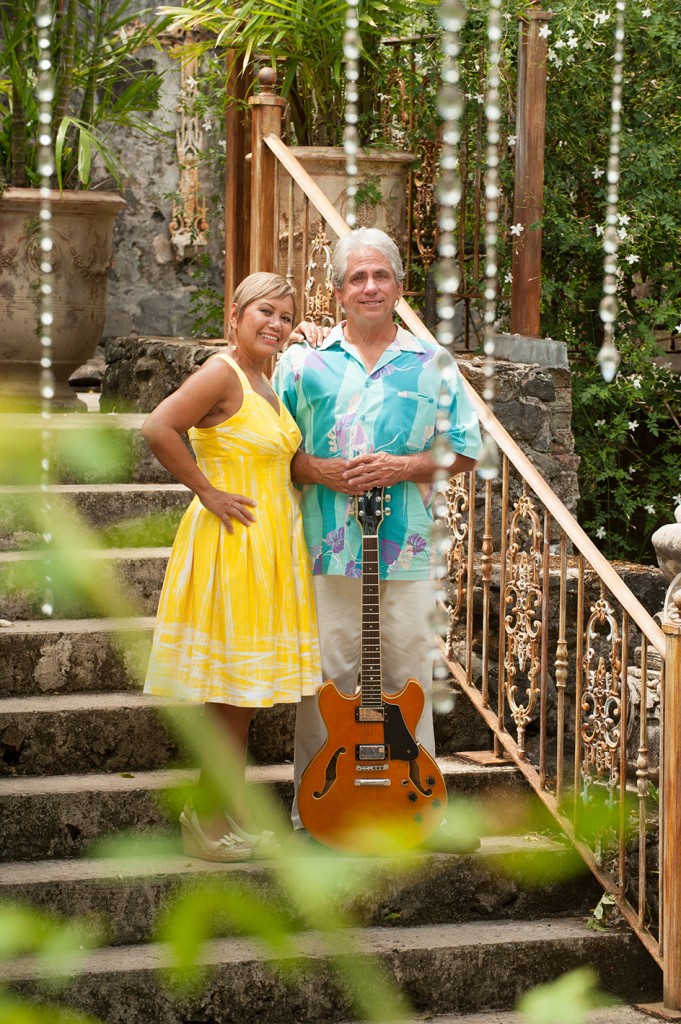 “Whether it’s just the two of them performing at a dinner show or fronting a band in a large venue, they charm you like you’re sitting in their family room listening to them at a family party.”