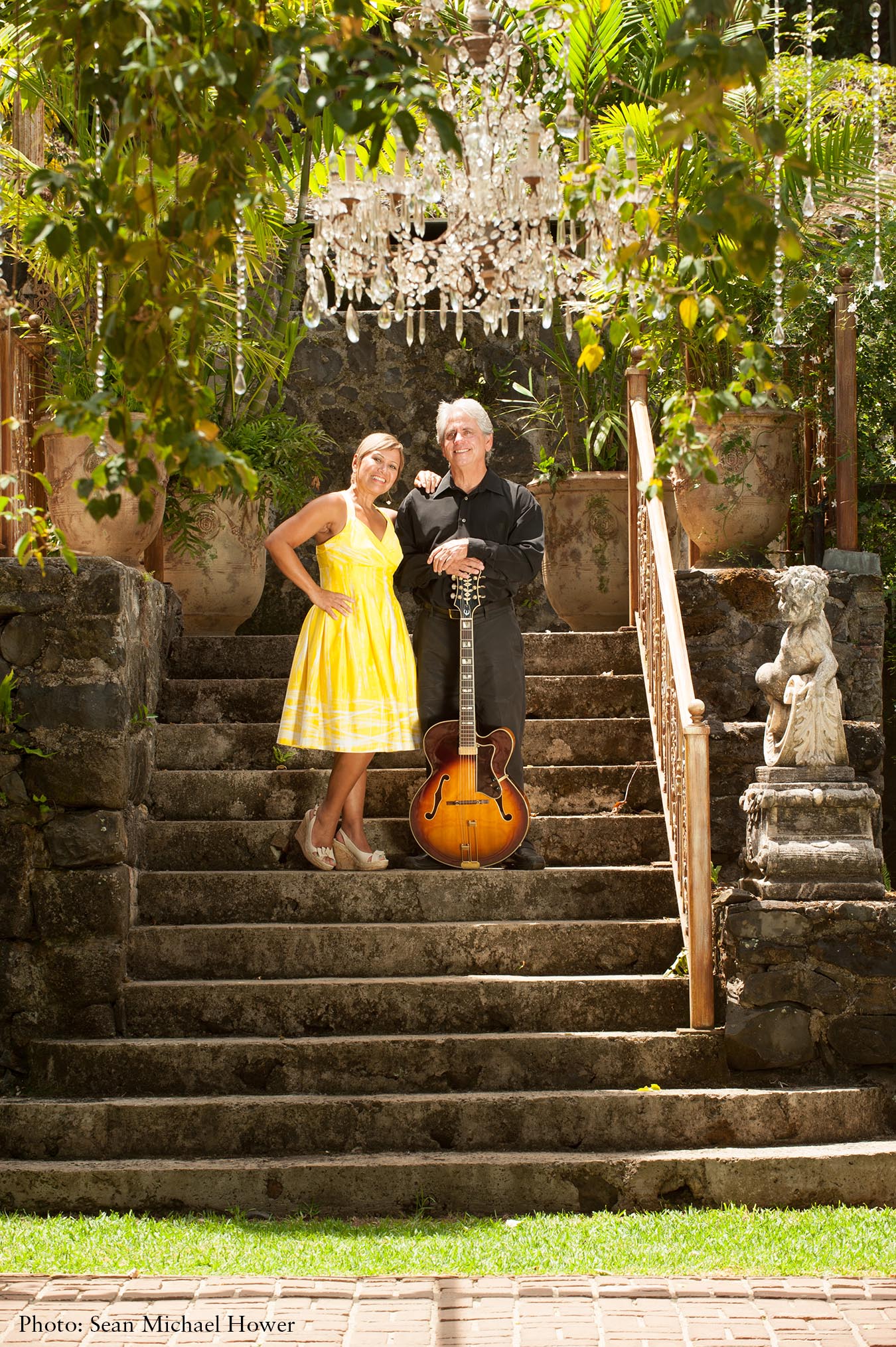 Many mahalos for visiting our site!

For booking inquiries and more info about private concerts, Phil Benoit can be reached at: 808.357.0476

Or, send us an email:

“Wherever you find them, go and treat yourself. It is impossible not to smile when you hear Angela’s smooth, lush voice dancing playfully with Phil’s virtuoso guitar. He can somehow make six strings sound like three instruments at once. Wrap that all up in the obvious love between them and you can’t help but end the evening feeling better.”